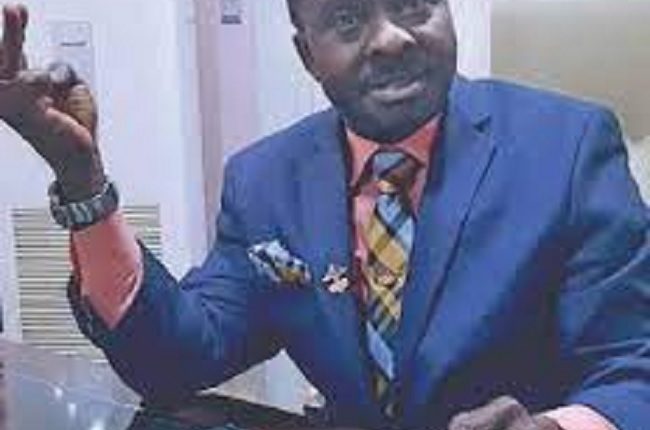 The leadership of the Christian Association of Nigeria (CAN) has cautioned the political parties in the country against heating up the polity with either Christian/Christian ticket or Muslim/Muslim presidential ticket come 2023 general election.

The caution was made on Thursday by the CAN’s President, Rev Dr Samson Ayokunle in a parley of the Association’s leadership with the Deputy Senate President, Senator Obarisi Ovie Omo-Agege in his office at the National Assembly complex.

“Sir, concerning 2023 elections, we would admonish you politicians not to heat up the polity in any way as the campaigns are opened by guiding the utterances that would be coming out of you. There is already tension in the land because of insecurity.

“We equally want to urge you on the presidency that a balance of both religious practitioners be considered. We don’t want Christian/Christian ticket nor Muslim/Muslim ticket”, he said.

Speaking further, Dr Ayokunle expressed dissatisfaction and disappointment with the menace of the economic downturn and its consequences on the polity and called for an enabling environment to cushion the effects on the people.

He said “sir, the church is worried about inflation in the land which has sent many people out of business. Unemployment is at an unimaginable level. While we appreciate the efforts of the legislative assemblies in calling the attention of the executive to this, more robust and daring efforts are required to nip these things in the bud. Enabling environment should be created for investments and incentives or tax exceptions given to local manufacturers on some goods.”

The CAN President who commended the Federal Government on the management of the dreaded COVID-19 pandemic also warned against forcing the people to take the COVID-19 vaccine.

“We appreciate the Federal Government, especially the Presidential Task Force on COVID-19 for the way this stubborn virus has been managed. We want to urge the government to continue to encourage Nigerians to take the vaccine but never to force or coerce people into doing so”, he noted.

In his response, Deputy Senate President Senator Obarisi Ovie Omo-Agege appreciated CAN for the visit and called for more of such interaction with a view to bridging the gap between the National Assembly and CAN.

He also appreciated the interest and the support of the Association in the efforts of the government to promote peace and unity and in its war against the pandemic. He tasked the Church leadership to encourage people to take the vaccine to reduce the menace if the government should not force it on them.

Insecurity: CAN blasts El-Rufai’s shut down of telecommunication network