A federal high court sitting in Lagos has empowered the Asset Management Corporation of Nigeria (AMCON) to take over property belonging to Donald Duke, former governor of Cross River state. Chuka Obiozor, the judge who presided over the case also authorised AMCON and the United Bank for Africa (UBA) to takeover Duke’s account in any bank in the interim, accorfing to Report by TheCableng.

Obiozor gave the order in a judgement delivered on August 8. Stonehedge Investment Limited and Owanari Bob-Manuel Duke, his wife, were listed as first and third defendants in the suit. In their application, AMCON had asked the court for possession and custody of the property which it claimed was listed as collateral for the first respondent’s debt “pending the institution and disposal of proceedings for recovery of debt against the respondent, pursuant to Section 49 of the AMCON Act 2010 (as amended)”..

The property is said to be No 3, Temple Road, Ikoyi in Lagos. AMCON also asked the court for an interim injunction to takeover funds in the accounts of Duke and others in any bank “pending the institutional and disposal of proceedings for the recovery of a debt of N537,334,360.77 made up of the principal debt and interest against the respondents pursuant to Section 50 of AMCON Act 2010″.

Here are photos of the property: 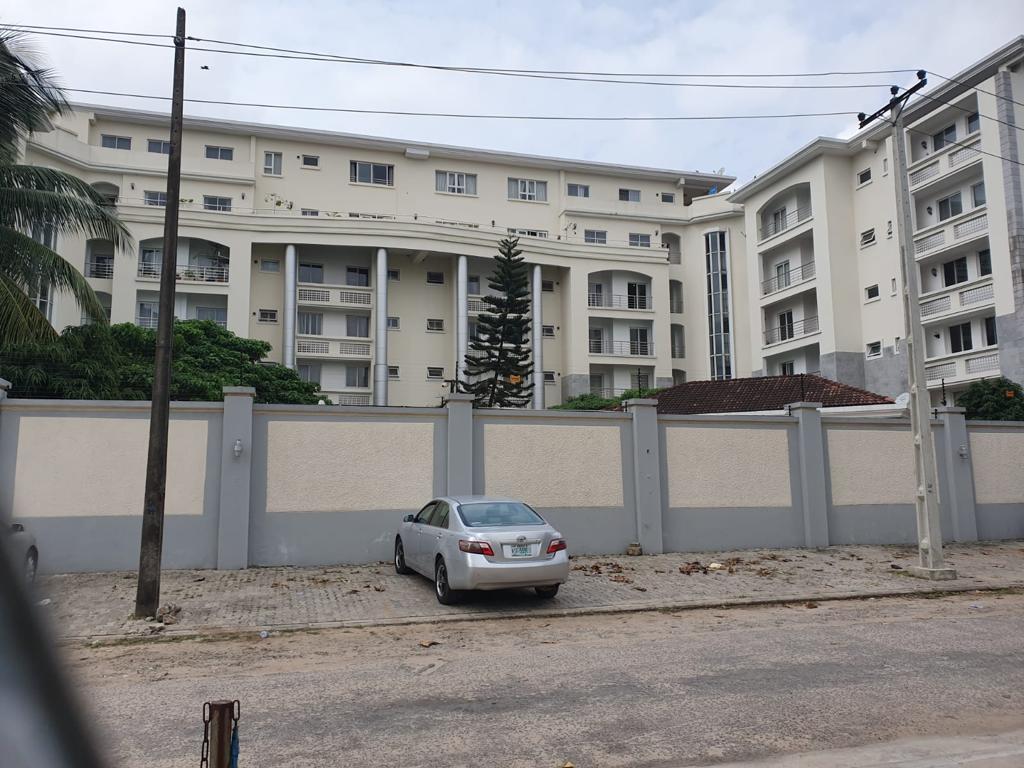 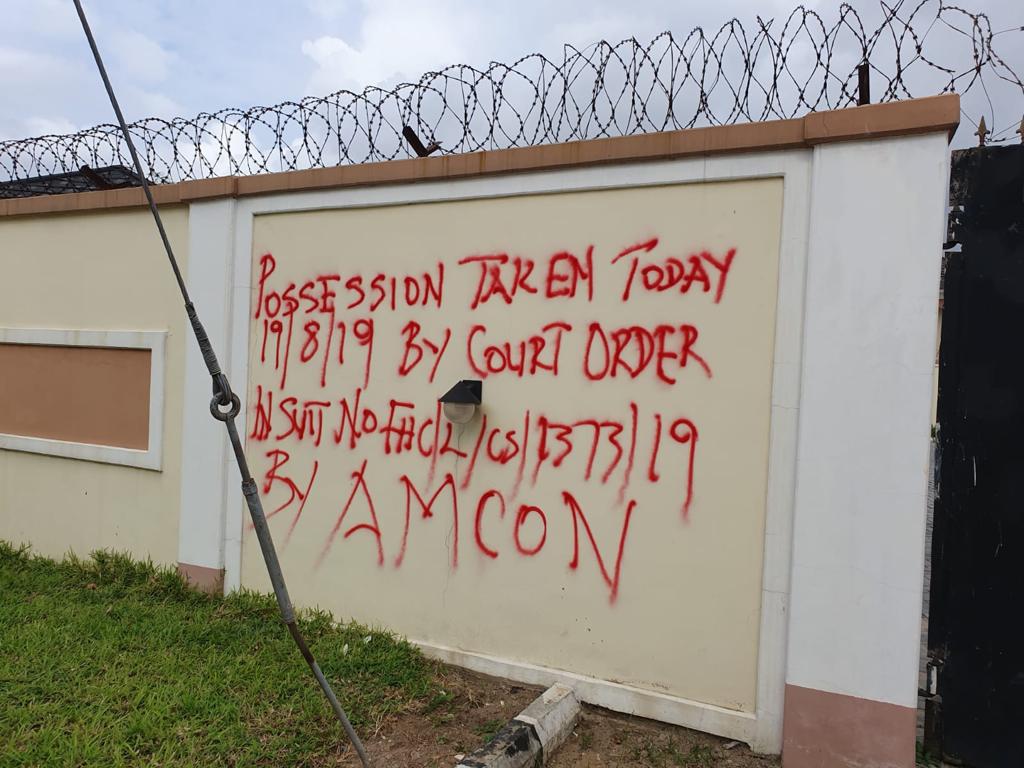 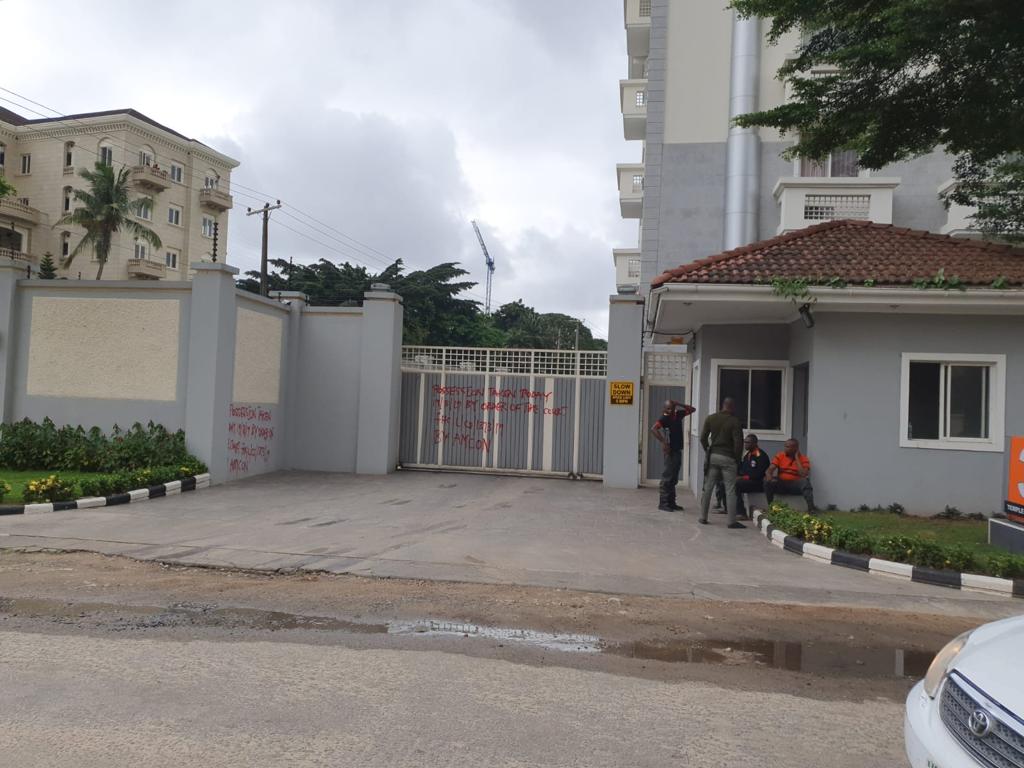 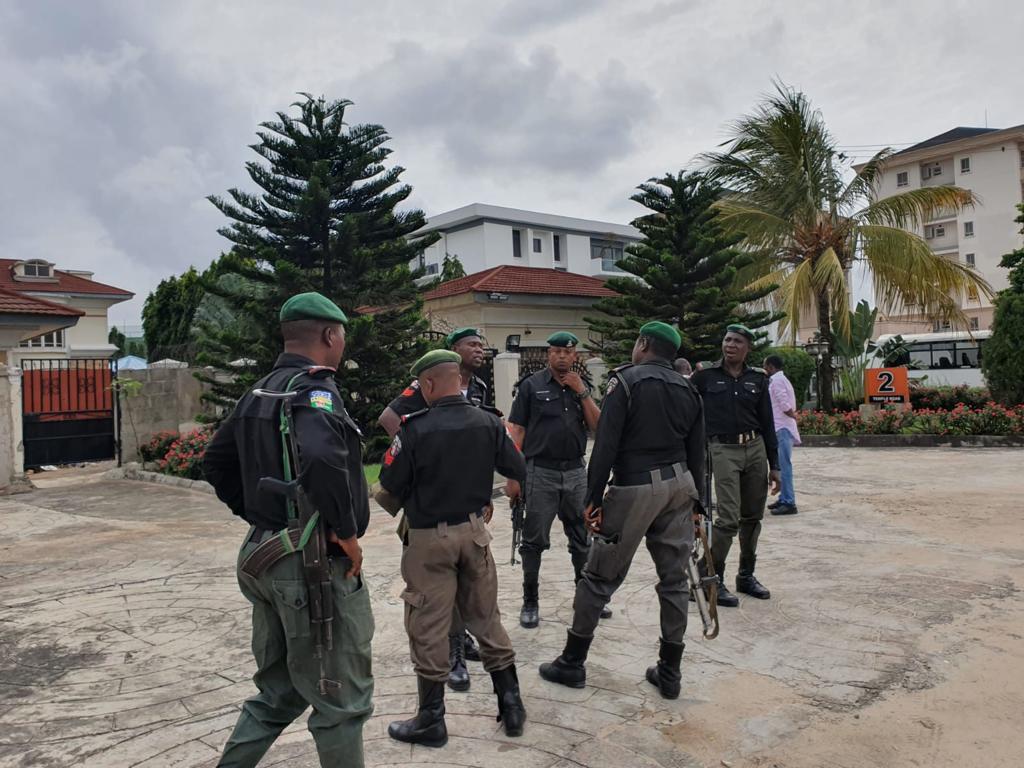