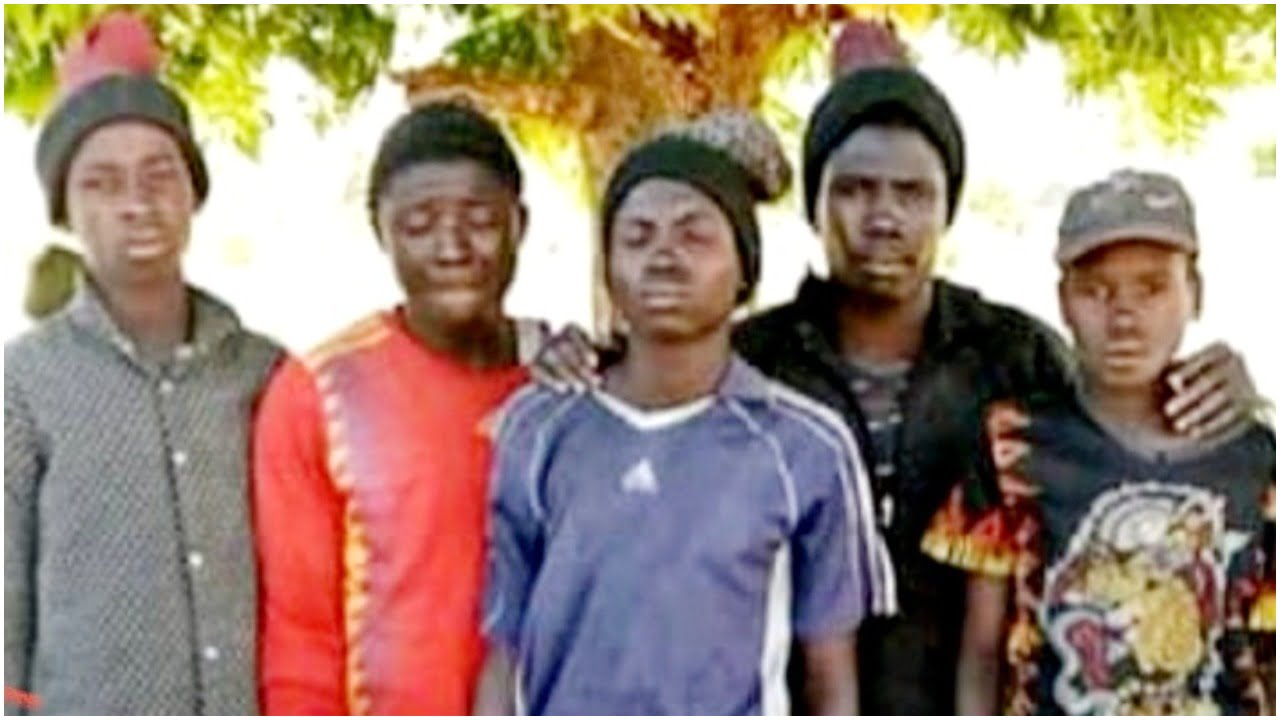 Some Boko Haram fighters renounced membership of the sect on Wednesday in Borno.

They gave up their arms and ammunition to security forces stationed in the Gwoza axis.

The commanders and foot soldiers had escaped from Jaje within the Sambisa Forest.

An intelligence officer told PRNigeria that many terrorists were forcefully conscripted at a young age.

“So far, more than 17,000 members of Boko Haram have surrendered despite ISWAP efforts to stop them,” the source said.

The military expects more submissions before the end of 2021.

The area, near the border with Niger Republic, is one of the terror group’s strongholds and hosts the Shura Council.